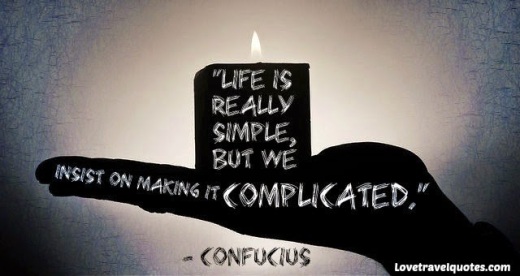 While the above statement is true, there are often extenuating circumstances. In my case for at least 15 years I struggled with my alcoholism and cocaine addiction off and on, causing me to insist on making my life difficult and very complicated. It wasn’t until early 2014 when I started seeing a psychiatrist that through our first session I learned that my ups/downs/constant manic states were not a making of my own accord. I was professionally diagnosed with bipolar affectation disorder and depression. I began just on Lithium which did help with the manic states of up and down and all over the place. In 2016 after the loss of 5 of our 10 dogs in the period of 5 months (all under different circumstances) I began drinking again after almost 2 years and 4 months of recovery.

On September 14, 2016 I turned 50 and self sabotaged myself by hitting all my haunts getting drunk and doing a mess of cocaine for the first time in over two years. After this debacle of an experience I became very depressed which the lithium is not necessarily meant to treat was only helping with the manic episodes because I was only in one state – DEEP, DEEP, DEEP depression. We then put me on Zoloft with Trazadone . The Zoloft just caused me to have really bad suicide ideations of which I acted upon in early April by swallowing 30 trazodone while drinking heavily and using cocaine. Obviously my Higher Power God had and has other plans for me.

I insisted that my psychiatrist take me off the Zoloft and the Trazadone. I stayed on Lithium only for a few months but the depression was very much still there. Late 2017 I started on Bupropion which is assisting greatly. The depression is still greatly at work but no suicide ideations and my manic states have disappeared. I insist that the combination that I am on is doing it’s job and that there are other extenuating issues that are still causing my depression. Specifically some chronic health issues and extreme chronic pain for which I cannot take painkillers for due to my addiction issues.

I also insist on telling you that my husband of just about 17 years has been a Godsend for his patience, love, understanding and support. So my hats off to Cruz!!!

Finally I insist that this is what is in My Rattled Cage today!! Thanks for visiting!